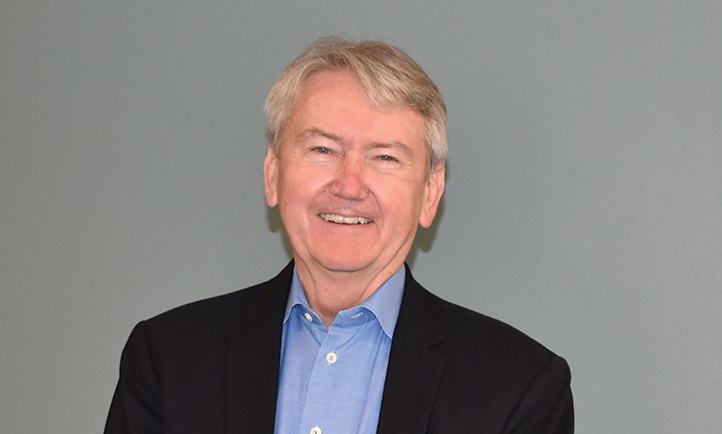 A native Texan, Mr. Bennett has devoted his career to the redevelopment of cities and the preservation of the natural environment.  After beginning his career in Texas, he spent 12 years practicing in Europe and New York before returning to Fort Worth, joining the Bennett Partners in 2004 and becoming CEO in 2008.  In Europe he was responsible for a variety of notable corporate and mixed-use projects throughout central and eastern Europe.  Mr. Bennett’s thoughtful design approach and sensitivity to context can be seen in much of the firm’s highly varied portfolio.  He has personally led the design of many of the firm’s signature projects, including Frost Tower, MOLA at the Fort Worth Zoo, Erma Lowe Hall at TCU, Martin Center at Texas Wesleyan University, and the Woodshed Smokehouse, and led the firm’s involvement in Sundance Square Plaza.  Current projects include Cowan Place, Hotel Dryce, Palo Pinto Mountains State Park and the restoration of Heritage Park.  Mr. Bennett is heavily involved in his community and believes passionately in the power of architecture and design to build a better world.